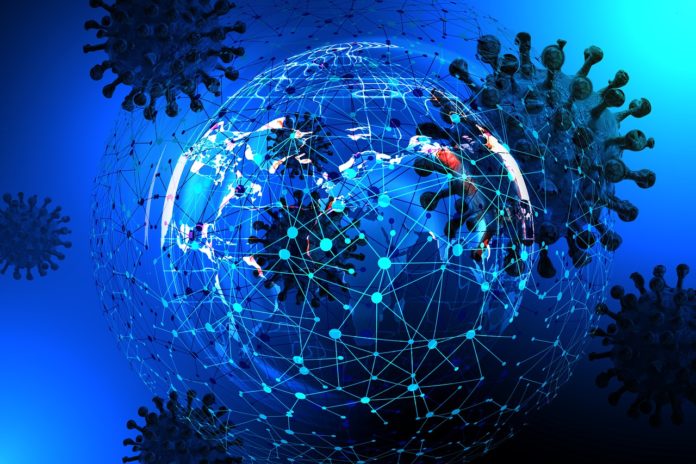 The US National Institutes of Health today committed to sharing several technologies with a World Health Organization body tasked with increasing access to Covid-19 countermeasures. This is a decisive indicator of support for knowledge, intellectual property and technology sharing from the world’s largest biomedical research institution. The technologies will be licensed to the WHO’s Covid-19 Technology Access Pool (C-TAP) and sub-licensed to the Medicines Patent Pool (MPP), a UN-backed body that increases access to essential medicines through patent licensing, Health and Human Services Secretary Xavier Becerra announced 3 March at a virtual  meeting with health ministers from around the world.

“Great news that NIH will from now on share Covid technology know how and IP with C-TAP and the MPP. But let’s not forget that C-TAP was established in 2020 for this purpose and vaccine companies have turned their backs to it,” said Ellen ’t Hoen, Director of Medicines Law & Policy. “Now Covid-19 vaccine companies such as Moderna and Pfizer should follow suit and share their know-how. Know-how that would not have existed without significant government financial support.”

“Voluntary sharing of technologies through non-exclusive agreements will not only help us put the pandemic behind us; it will also empower low- and middle-income countries to produce their own medical products and achieve equitable access,” said WHO’s Director General Tedros Adhanom Ghebreyesus, in a press release. He as well as NIAID Director and Chief Medical Advisor to the President of United States, Anthony Fauci, were both present at the announcement.

C-TAP was created in May 2020, at a time when vaccines had not yet been fully developed and effective therapeutics had not been identified. Health experts realised early on in the pandemic that the most effective way to overcome a collective crisis would be through solidarity: sharing technologies, including all the know-how needed to recreate and reproduce them, as they became available.

Unfortunately, vaccines whose development relied heavily on public funding quickly became huge money makers for major pharmaceutical companies, who were reluctant to share intellectual property lest it dent their profits. Low- and middle-income countries still lag far behind Western ones in vaccine access, as well as in capacity to make their own vaccines and therapeutics, though efforts are under way to develop technology hubs that will increase mRNA vaccine manufacturing capacity in developing countries.

In November 2021, the Spanish National Research institution, CISC, announced it would share a diagnostic technology with C-TAP. It was the first to do so. Today’s announcement by the NIH is a welcome next step.

The political support of the National Institutes of Health was pivotal in the early days of the MPP. It was the NIH who was first to license to the MPP in 2010, which paved the way for the MPPs now 13 licences that have led to nearly 50 million patient years in treatment.

With technology transfer, 120 companies in low- and middle-income countries could manufacture mRNA vaccines