Voluntary licences are agreements that give some or all rights to a patented invention. They are, for example, used by pharmaceutical companies when they give the right to a generic manufacturer to produce and sell a generic version of the patented product under certain conditions.

The Medicines Patent Pool website and MedsPaL, its patents and licences database, are probably the most comprehensive source of information on voluntary licences today.

In 2014, MPP signed voluntary licences with ViiV that cover paediatric and adult formulations of dolutegravir (DTG), a treatment for HIV. The geographical scope of the paediatric licence includes 29 countries more than the scope for the adult one, which includes 92 countries. The licence for adult formulations also provide rights over abacavir (ABC), which is another HIV medicine useful to use in combination with DTG.

Many generic companies interested in selling generic DTG in countries listed in the licences have signed the agreements through the MPP. More information on these companies and the timeline for the development of these generic formulations is available on the MPP website.

This case study describes how import and use of generic DTG is possible, depending on the patents and licence status of countries, focusing on adult formulations of DTG.

Most countries included in the DTG licence (82 of them) can freely import generic DTG from MPP licensees, for supply in the public and/or private sector, whether or not any patent is granted on DTG or DTG combinations by their patent office, because these countries are included in the licence territory.

A smaller group of ten countries included in the licence, i.e. Armenia, Egypt, India, Indonesia, Moldova, Morocco, Philippines, Turkmenistan, Ukraine and Vietnam, can also freely import or procure generic DTG from MPP licensees, whether or not patents are granted, but solely for use in the public sector (as specified in the licence).

As per the terms of the licence, all countries included in the licence territory are free to use generic DTG in combination with generic ABC, even if some patents on abacavir remain in force in their territory.

For instance, Ukraine can import generic DTG alone or in combination with ABC (for sales in the public sector), even though Ukrainian patents have been granted on DTG compound, ABC hemisulfate salt and DTG in combination with ABC and 3TC. Importantly, the MPP licence also ensures registration of generic DTG and of ABC/DTG/3TC 600/50/300 mg is possible by Ukraine regulatory authority, even though the latter combination is protected by test data exclusivity until 2020. This is as a result of a standard clause in MPP agreements which include a data exclusivity waiver for countries included in the licence. Without such a clause the registration of generic products produced by the MPP licensees could face registration hurdles in countries which grant test data exclusivity, and still not be made available (see also this article for more information on data exclusivity). 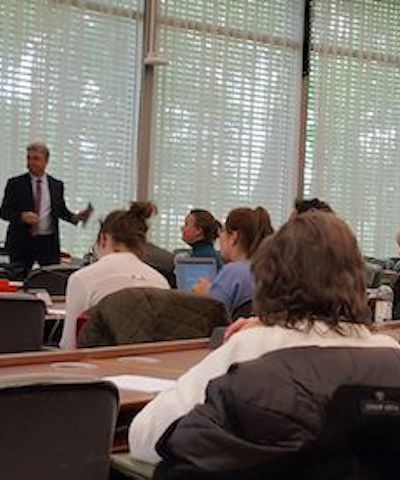