The system for compulsory licensing for export of TRIPS article 31bis (previously known as the August 30 waiver or Paragraph 6 mechanism) created some interesting options for Regional Economic Communities (REC) that have a majority of least developed country members. According to TRIPS 31bis (3), they can bundle demand and place orders for the supply of the entire region whether developing countries or LDCs. This is called the “regional exception” and was put in place to allow for the creation of economies of scale. Unfortunately, the “regional exception” is only relevant for Regional Economic Regions in Africa because economic regions elsewhere do not have a majority of LDCs members. For details on how this system works see the report Procurement of Patented Medicines by SADC Member States. This document describes scenarios of the use of TRIPS article 31bis for the Southern African Development Community (SADC). These scenarios can be applied to any REC with a majority of LDC members.

TRIPS 31bis (3) reads:
With a view to harnessing economies of scale for the purposes of enhancing purchasing power for, and facilitating the local production of, pharmaceutical products: where a developing or least developed country WTO Member is a party to a regional trade agreement within the meaning of Article XXIV of the GATT 1994 and the Decision of 28 November 1979 on Differential and More Favourable Treatment Reciprocity and Fuller Participation of Developing Countries (L/4903), at least half of the current membership of which is made up of countries presently on the United Nations list of least developed countries, the obligation of that Member under Article 31(f) shall not apply to the extent necessary to enable a pharmaceutical product produced or imported under a compulsory licence in that Member to be exported to the markets of those other developing or least developed country parties to the regional trade agreement that share the health problem in question. It is understood that this will not prejudice the territorial nature of the patent rights in question.

The following scenarios are therefore possible:

For a flow chart detailing how each of these scenarios might be arrived at within an REC, see the image below or download a PDF version here.

For general information about the use of TRIPS article 31bis see the tools section on Special Use of Compulsory Licences for Export. 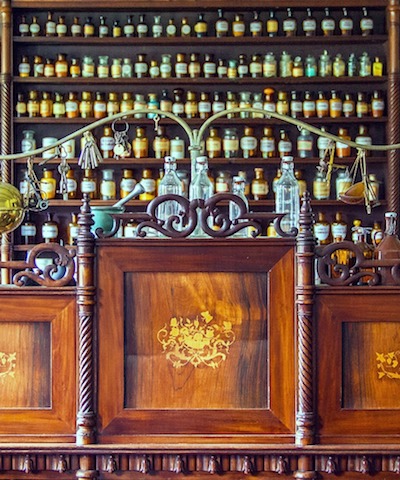