Special uses of compulsory licences for export of medicines, or “Article 31 bis”

This problem was recognised in 2001 by the Doha WTO ministerial conference that took a decision to find an “expeditious solution” to the problem. This became known as the Paragraph 6 mechanism after the section of the Doha declaration that addressed the issue. Since 30 August 2003, a waiver to Article 31(f) has been in place that allows WTO Members to issue compulsory licences specifically for export to address needs notified by other countries under the system.

The waiver formed the basis for a permanent amendment of the TRIPS Agreement (Article 31bis) which came into force on 23 January 2017 and replaces the waiver. For more details, see here.

A guide to the notifications by both exporting and importing countries required to trigger the mechanism can be found on the WTO website.

TRIPS Article 31bis does not need to be invoked in case a compulsory licence is needed to import sources of generic medicines that are already available on the international market. See also the tools section on voluntary licences.

While in principle the system is available for all WTO Members, in 2003 some high-income countries opted out of the mechanism as importers. These countries are: Australia, Canada, the European Communities (with its member states), Iceland, Japan, New Zealand, Norway, Switzerland, and the United States.

Note, however, that countries that have chosen to opt out of the use of the TRIPS 31bis mechanism as an importer can still use compulsory licensing to allow importation of generic medicines that do not require a compulsory licence in the country of production. See also the tools section on voluntary licences. 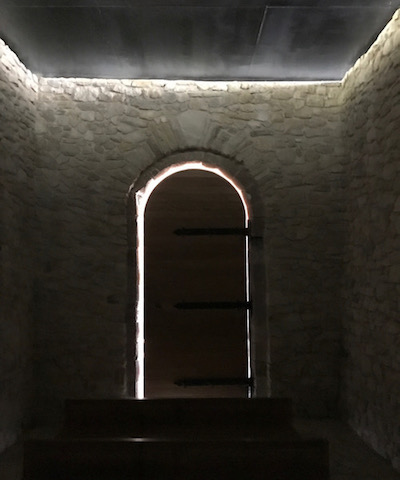