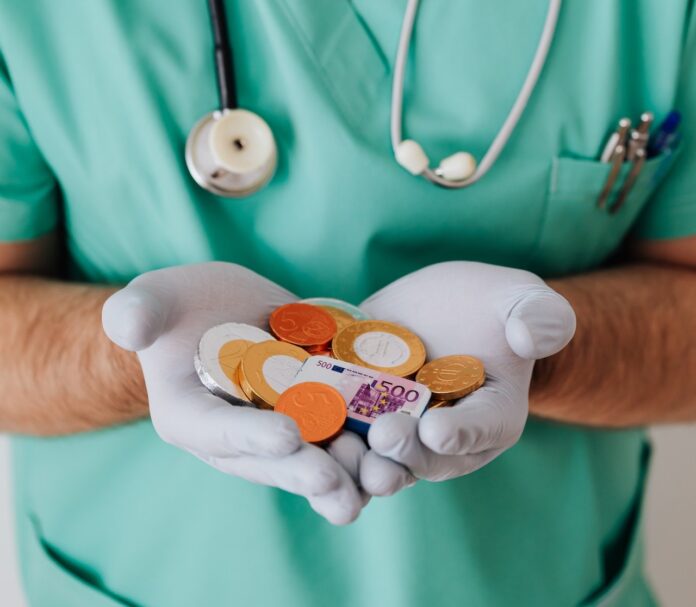 Systemic lobbying pressure from pharmaceutical companies – allegedly attached to threats to withdraw investments – may have been responsible for the watering down of a bold proposal to increase access to Covid-19 pandemic countermeasures by waiving countries’ obligation to protect intellectual property. Instead the World Trade Organization (WTO) Members adopted a hollow diplomatic compromise with little practical impact, says new reporting from Politico and the Bureau for Investigative Journalism.

Over 31 million was spent on lobbying efforts in the EU between 2020 and 2021, largely from the European Federation of Pharmaceutical Industries and Associations (EFPIA) and several of the major  vaccine and therapeutics producers: Johnson & Johnson (J&J), Roche, Pfizer, Sanofi, GlaxoSmithKline, and Merck, among others. This resulted in direct contact with senior EU officials, including nearly 100 meetings with the European Commission. In the UK, Politico found there was a meeting reported nearly once every two days with government officials; more might have been held with more junior staff that are not required to report.

It is unclear how much of this effort was specifically directed at killing a proposal (known as the “TRIPS Waiver”) by India and South Africa in October 2020 that the World Trade Organization temporarily waive parts of its Trade-Related Aspects of Intellectual Property Rights (TRIPS) Agreement for the duration of the pandemic, to allow speedier access to countermeasures. But clearly some of it was. Most damning was a report from a Belgian advisor who had been contacted by someone at Janssen, a subsidiary of J&J, who said the company might reconsider their billions in R&D investments in the country if the country supported the waiver. Meanwhile, groups working in the public interest characterised official engagement with non-governmental organisations as “tokenistic”.

A weakened version of the original proposal did eventually pass the WTO nearly two years later, in July 2022, but in ML&P’s view it cannot be considered a meaningful waiver. The WTO Decision is currently limited only to vaccines, and as there’s no concurrent agreement to share the know-how or technology necessary to actually manufacture vaccines, it is likely to have limited impact.

Discussions on whether to expand the WTO’s July Decision to therapeutics and diagnostics are ongoing, with a hoped-for conclusion date in December. The lobby against it is also ongoing.  A group of 14 Democratic members of Congress in the United States have raised concerns about this potential expansion shifting pharma sector jobs overseas and disincentivizing innovation in the wake of a recent initiative to increase the biotech sector in the US. Earlier, a group of Senators from both parties had written a letter  expressing similar concerns and asking if there were alternatives to the waiver.  These concerns echo pharma’s talking points.

Meanwhile, both the World Health Organization and, more recently, several  civil society groups from Latin America have called on companies to expand the licence territory on its Covid therapeutics agreements that are licensed to the Medicines Patent Pool (MPP). The MPP currently has two agreements on WHO-recommended Covid treatments, Pfizer’s nirmatrelvir/ritonavir (Paxlovid) and Merck’s molnupiravir (Lagevrio), as well as an agreement on investigative therapeutic ensitrelvir from Shionogi. The MPP also has agreements over several early-stage technologies from the US National Institutes of Health.

While J&J claimed the call to the Belgian advisor did not happen (or represent the company’s position), and officials from Belgium and elsewhere have stated that their choices were not influenced by lobbying, Politico’s reporting raises important questions over the influence the pharmaceutical industry is having on government choices, which merit further investigation.

At the beginning of the pandemic many European leaders claimed that vaccines would be global public goods, but in practice that did not happen. Instead, vaccines were rolled out in wealthier countries first, leaving many in low- and middle-income countries behind. The IP and Covid-19 vaccines manufacturing know-how remains firmly in the hands of a few companies. The value of the global Covid-19 vaccine market in 2021 had grown to US$ 137 billion.