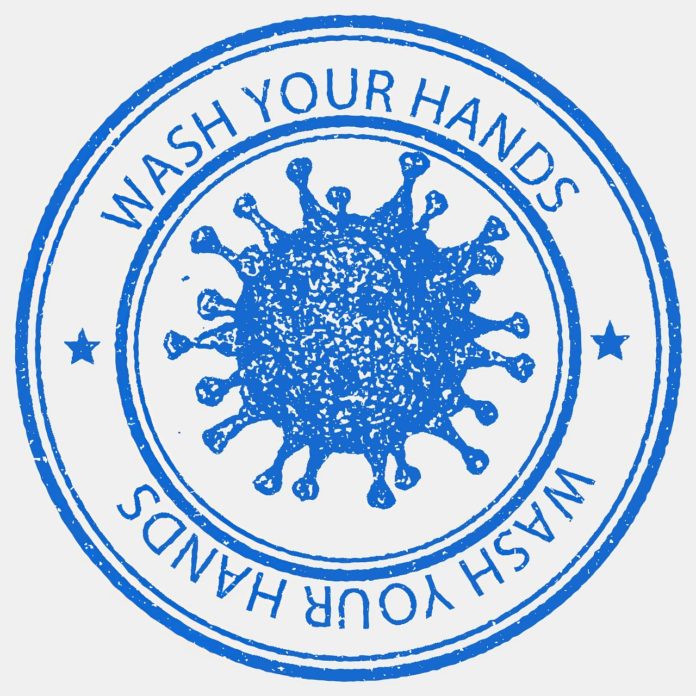 The cost of production for remdesivir has been estimated to be less than a dollar a day, which means that the actual cost of a five-day course is around US$ 5, which means that Gilead will turn a nice profit. Particularly since the company has benefited from significant government financing for the development of the drug. The 1,063 patient trial that demonstrated the effectiveness of remdesivir in the treatment of Covid-19 was carried out by the US National Institute of Allergy and Infectious Diseases. Public Citizen reported that taxpayers contributed at least US$ 70.5 million to the development of the drug.

It was hardly a secret that Gilead was seeking to profit from the product. Earlier this year, Gilead applied for seven years of orphan drug exclusivity for remdesivir, a regulatory incentive for the development of medicines for rare diseases. (If only Covid-19 were rare.) The US Food and Drug Administration granted the exclusivity 12 days after the World Health Organization declared the Covid-19 outbreak a pandemic. The move was met with strong criticism by civil society, and Gilead has since rescinded the orphan drug status.

Potential remdesivir revenue this year could be around US$ 2.3Bn which means that the drug is well on its way to becoming a blockbuster. One can criticise Gilead, but this is how commercial drug companies function. However, it does put pharma’s lofty promises of not profiteering during the pandemic in perspective. Perhaps governments will begin to realise that the important investments they make for the development of drugs and vaccines to respond to Covid-19 need to come with strings attached to ensure fair pricing and global access.

The New York Times reported that that US government has secured more than 500,000 treatment courses of the drug for US hospitals through September. This would mean that the entire Gilead production for July has been spoken for.

Othoman Mellouk, Intellectual Property and Access to Medicines Lead at ITPC Global, pointed out to ML&P that, “the US spending on remdesivir, even at the ‘minimum’ price of US$ 2340, could have paid for the world’s need for the drug at cost price.”

The key question now is: what about other countries? Gilead has licence agreements with manufactures in Egypt, India and Pakistan for the supply of remdesivir in 127 low and some middle-income countries, but that does not serve other developed nations or countries outside the territory of those licence agreements.

Since the start of the pandemic, countries have been getting ready to use compulsory licensing. On 30 June, the Netherlands parliament will consider an amendment to the patent law that would give the minister of health the power to issue a compulsory licence (currently this requires the collaboration of the minister of economic affairs has such powers.)