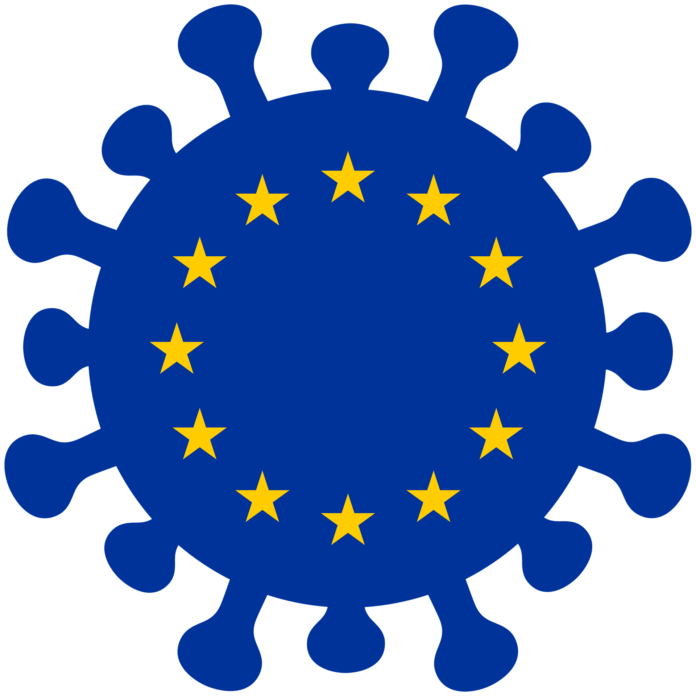 The European Commission’s new intellectual property (IP) strategy is out and it holds a number of surprises for access to medicines. After restating the importance of IP for innovation and for fostering a competitive European industry, the Commission lays out a number of actions relevant for access to medicines and global public health that signals a willingness to introduce more balance in the system.

The Covid-19 crisis has brought into focus fault lines in the current pharmaceutical innovation and IP system. While vast amounts of public financing are being spent on the research and development (R&D) of Covid-19 vaccines, the IP system allows the privatization of the outcome of the R&D. Calls on the industry, including by the Commission, to share the IP and know-how with others “to rapidly and broadly distribute the resulting products and services under fair and reasonable conditions to prevent, diagnose, treat and contain COVID-19”  have largely fallen on deaf ears.

The influence of the Covid-19 crisis on the Commission’s IP strategy is palpable. The Commission states that: “The COVID-19 crisis illustrated our dependence on critical innovations and technologies, particularly in the health sector. The EU should further enhance its tools to make such innovations and technologies available, where needed, whilst ensuring a fair return on investment”, and specifies that such tools should include both the licensing of patents and sharing of data. The Commission lists as one of the weaknesses in the current IP system that the “tools to facilitate access to IP are insufficiently developed“.

The strategy supports voluntary pooling and licensing of IP related to Covid-19 therapeutics and vaccines, in line with the resolution of the World Health Assembly (WHA). The WHA resolution calls on international organisations and other stakeholders to:

Work collaboratively at all levels to develop, test, and scale-up production of safe, effective, quality, affordable diagnostics, therapeutics, medicines and vaccines for the COVID-19 response, including, existing mechanisms for voluntary pooling and licensing of patents to facilitate timely, equitable and affordable access to them, consistent with the provisions of relevant international treaties including the provisions of the TRIPS agreement and the flexibilities as confirmed by the Doha Declaration on the TRIPS Agreement and Public Health

For this purpose, in April of this year, the World Health Organization (WHO) established the Covid-19 Technology Access Pool (C-TAP) which enjoys the support of 40 countries and a number of international organisations but so far remains empty. Addressing the lack of licensing of Covid-19 technologies is becoming more urgent by the day, especially as results of vaccine trials are being made available and regulatory agencies are considering applications from several manufacturers for marketing authorisation for their Covid-19 vaccines. However, no one company has the capacity to produce enough doses of vaccine to meet the need of the entire planet. And, according to OXFAM, rich countries representing 13% of the world population have ordered 50% of the potential vaccines.

Perhaps the biggest surprise is the Commission’s embrace of compulsory licensing (be it as a “means of last resort”). The strategy points out that compulsory licensing is a matter of national law and calls on EU countries “to ensure that effective systems for issuing compulsory licenses are in place”. Issuing a compulsory licence that would be valid in the entire EU is not possible. But if all EU countries have effective systems for issuing such licences, then EU wide collaboration could nevertheless have the same effect. The Commission should do its part by including a waiver to data exclusivity in the EU pharmaceutical regulation. (We have made a proposal for such a waiver here.) Without such a waiver it is indeed difficult to ensure effective use of the measure, as data exclusivity can prevent registration of generic medicines even when a compulsory licence has been issued.

The European Federation of Pharmaceutical Manufacturers (EFPIA) is reportedly very concerned about the mention of coordinated compulsory licensing propagated in the Commission’s new action plan.

A glaring omission in the strategy is the need for the European Union to opt back into the World Trade Organization’s Trade-Related Aspects of Intellectual Property Rights Agreement (TRIPS) Article 31bis mechanism to allow the importation into the EU of products that are produced elsewhere under a compulsory licence.

While the Commission regularly declares its support for the Doha Declaration on TRIPS and Public Health, it has a track record of opposing the actual use of TRIPS-flexibilities internationally. In international trade relations, it has sought to discourage countries from using compulsory licensing. Early this year DG Trade scolded Ecuador, India, Indonesia and Turkey for their use of compulsory licensing in its Report on the protection and enforcement of intellectual property rights in third countries (aka The Third Country Report). And Argentina, Brazil, China, India, Indonesia, Malaysia, Russia, Saudi Arabia, Ukraine and the United Arab Emirates were listed because of the “absence of an effective system for protecting undisclosed test and other data generated to obtain a marketing approval”.

With reference to its objective to pursue “a level playing field” with other nations (including those that have a different level of economic development), the Commission plans to continue to seek “ambitious IP chapters with high standards of protection”. A “Third Country Report” is forthcoming. The Third Country Report is DG Trade’s copycat version of the United States Trade Representative (USTR) Special 301 list, which targets countries that the US considers to provide insufficient protection of intellectual property rights and generally applies TRIPS-plus standards. From this, we may conclude that the Commission has not abandoned its international TRIPS-plus agenda.