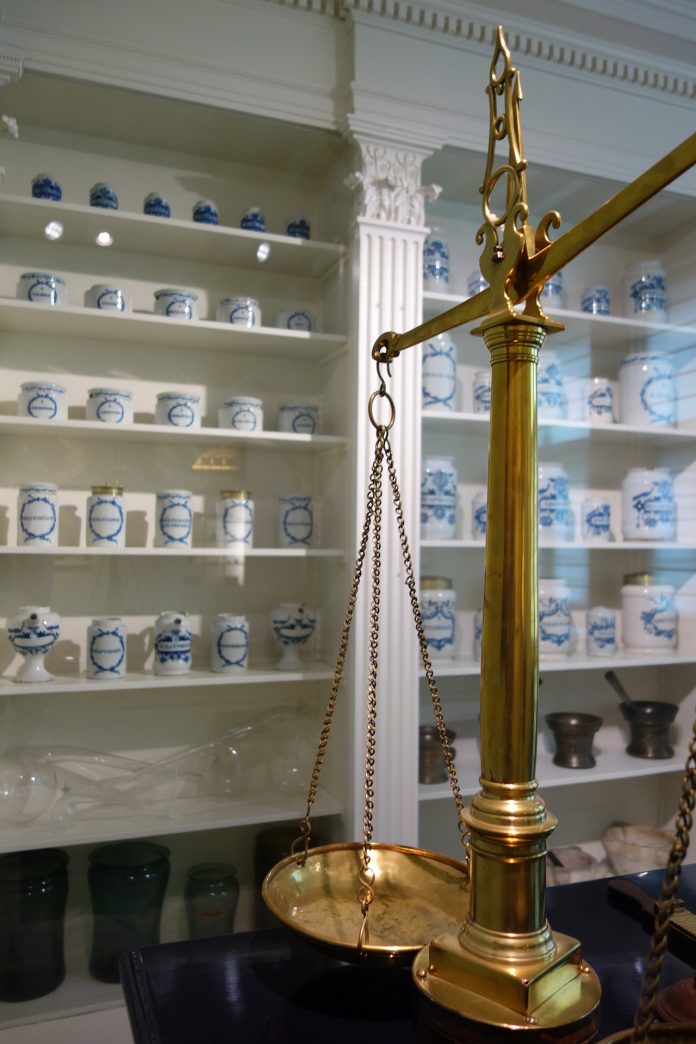 Today, the Dutch Medical Journal (Nederlands Tijdschrift voor Geneeskunde) reported on the case of lutetium-octreotaat, a cancer drug developed by researchers in the Dutch Erasmus medical centre in Rotterdam. For the last 18 years, the hospital pharmacy made the medicine to treat their patients, keeping prices relatively low. But now the drug is being marketed by Swiss pharmaceutical giant Novartis, and its price has skyrocketed to Euro 23,000 an infusion from an original price of Euro 4,000 an infusion. This takes the price of a complete treatment of 4 infusions to nearly Euro 100,000, a price point at which health insurers no longer wish to reimburse its use. How was is possible that a medicine developed by Dutch physicians in an academic setting got in the hands of a Swiss pharmaceutical company that is now using its market exclusivity in the EU to defend its monopoly price?

Research journalist Lucien Hordijk looked into these questions for the Dutch Medical Journal. This blog is based on his article [in Dutch]. The answer revolves around the EU regulation on “orphan drugs” – originally designed to encourage the development of treatments for rare diseases – that is being abused to drive up prices. And the privatisation of publicly funded research without sufficient safeguards for affordability.

Lutetium-octreotaat was developed to treat patients with neuroendocrine tumours. These tumours can appear in different parts of the body such as the pancreas, stomach and liver. The treatment was developed by doctors in the Erasmus medical centre, a Dutch academic hospital. The doctors involved formed their own startup, Biosynthema, in 2001. The hospital became known internationally for the treatment and attracted patients from all over the world. Patients included Apple CEO Steve Jobs, who travelled to Rotterdam for treatment with lutetium-octreotaat. Of 2014 patients with neuroendocrine tumours who were treated, half showed tumour size reduction and most patients reached the 5-year post-treatment survival milestone.

In 2010, Biosynthema was sold to a French company, Advanced Accelerator Applications (AAA) for Euro 10.7 million. AAA obtained marketing authorisation with a study of 229 patients and spent Euro 40 million on research and development cost. Part of this was paid with French R&D subsidies. In 2017, the European Medicines Agency approved the product for the European market. Early 2018, Novartis bought AAA’s shares for Euro 3.3 billion. And now wants to have Euro 100,000 per patient per treatment. Obviously a huge money maker for the hospital physicians that held shares in the company. The Erasmus hospital is entitled to the lowest price available in Europe from Novartis. But that is now many-fold the cost of their own hospital pharmacy preparation. So why not continue the practice of hospital pharmacy preparation that has helped many patients to date? One complication is that AAA (now owned by Novartis) has bought up the sole producer of the active ingredient that hospital pharmacists relied on for good quality supply.

This case raises a number of issues: How is it possible that a company obtains market exclusivity for a product they did not really develop themselves and for which the R&D expenditure was modest? How could the doctors who developed the treatment while on staff at the hospital privatise this knowledge with the result that a formerly affordable product today has become out of reach of patients?

Clearly, Novartis price setting has all the characteristics of abuse of their position in the market. An issue that made headlines last year in the Netherlands when the Foundation for Pharmaceutical Accountability submitted an enforcement request at the Dutch competition authority to take action against the company Leadiant. Leadiant had increased the price of CDCA, a drug to treat a rare metabolic diseases, 500-fold after obtaining orphan drug status and clamping down on cheaper pharmacy preparation of the drug.

The key question is when governments in the EU will take action to amend the orphan drug regulation to prevent these monopolistic practices and demand reasonable medicines pricing. And when will research hospitals implement policies to ensure that their endeavours serve the public interest and not the pockets of their doctors?