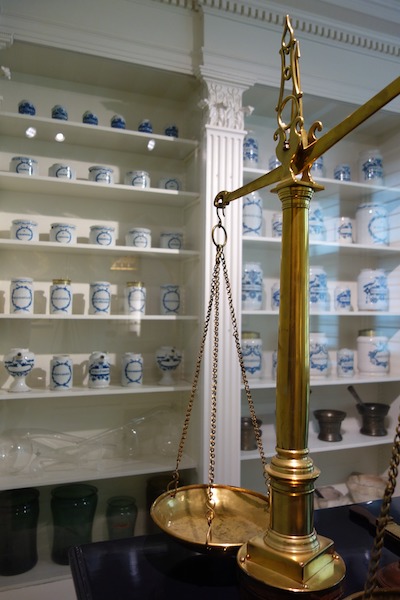 The new Minister of Health of the Netherlands, Bruno Bruins, came in guns blazing when he put the pharmaceutical industry on notice and announced on 22 November to “change the rules of the game” to tackle, what he called “absurd” medicines pricing.

He specifically told the Dutch parliament that he plans to “extensively explore” the use of compulsory licensing of patents of medicines that are too expensive. (See here for media coverage in Dutch). Compulsory licensing lifts the monopoly effect of a patent by allowing others to produce generic versions. The Dutch patent law provides for compulsory licensing, including for reasons of public interest, which presumably covers addressing “absurd pricing” of needed medicines.  EU medicines regulations may stand in the way of the Minister’s plans when data exclusivity rules prevent the registration of the generic. For a detailed discussion of the need to ensure coherence in EU law on this matter see our paper here. He will also explore if he can authorise pharmacists to prepare medicines al lower cost for individual patients.

The Minister follows the recommendations of the Netherlands Council for Public Health and Society, an official government advisory body, which published its report on eight November. The Council’s report – Development of new medicines: Better, faster, cheaper – outlines a number of actions the Dutch government can take to immediately address high drug pricing, including the use of compulsory licensing to strengthen the government’s position in price negotiations.

The new Dutch government and the opposition seem to be aligned with each other on the need to take firm action to ensure access to new and expensive medicines. On 21 November three opposition parties presented their report on the pharmaceutical industry in which they recommend a series of measures aimed at lowering the price of medicines:

The embrace of flexibility in patent law to address high medicines pricing by a high-income country government signals new developments in Europe. Low and middle-income countries have used compulsory licensing regularly; for example, to gain access to essential HIV medicines. Only recently, Malaysia issued a compulsory license to be able to purchase generic sofosbuvir, a direct-acting antiviral medicine to treat hepatitis C. With this move, Malaysia reduced the drug cost from US$70,000 to US$300 per treatment according to the Drugs for Neglected Diseases initiative. In the past the use of compulsory licensing by developing countries was often met with opposition from the US and the EU. See here for an example.

Some commentators last week also warned that the firm stance from the Netherlands on high medicines pricing may jeopardize its chances of becoming the new home of the European Medicines Agency (EMA). The EMA has to leave London because of Brexit. Apparently, the Dutch plans to tackle high medicines pricing has had no such effect. In the same week, the EU Member States decided that the EMA would move to Amsterdam where it will continue its operations in March 2019 at the latest.